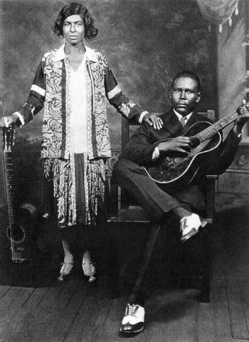 ‘Sup and the O-Tones’
present:
The Great American Storybook

May was a good-looking frail, she lived down by the jail. Railroad Bill was a mighty mean man, he shot the midnight lantern right out the brakeman’s hand. And Willy Lee? He murdered Little Sadie in the first degree.
Whatever the style – low down blues, old time country, jumpin’ city jive or gritty gospel – American popular music has always been about telling stories and spreading the news.
In celebration of “Zürich liest”, Sup and the O-Tones’ invite you to pile of books for a close reading of American song. It’s a literary journey of the sonic variety, featuring desperate renegades, forsaken apostles and innocent bystanders from the far side of the American Dream.

Sup and the O-Tones
Sup and the O-Tones take their inspiration from American popular music, especially that of the first half of the 20th Century. Black or white, country or city, their mission is to cross genres and get to the heart of the American story through the medium of its songs.