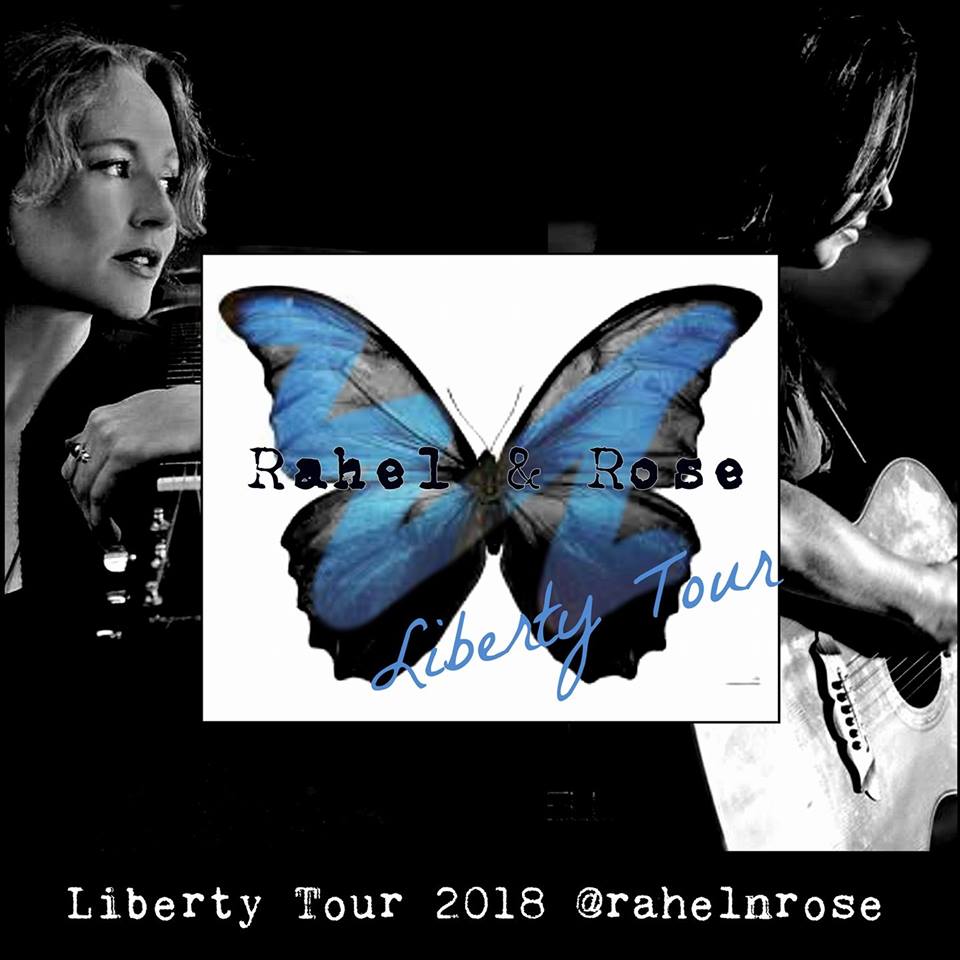 Rose and Rahel met in 2010 while attending the Lee Strasberg Institute in New York City. Unraveling in the web of the city, Rahel and Rose remained grounded through friendship, art and revolution. Under the watchful eye of the Liberty B@#!h they blew off Williamsburg rooftop parties and industry events to listen to Leonard Cohen covers in the Lower East Side. Now, having been immersed in individual musical endeavors continents apart for eight years they are finally fulfilling their dream of coming together as musical force.  ​

Rahel, singer songwriter and actress from Switzerland. Her heart is beating to the rhythm of a drum that the trees themselves crafted. Music has always been her compass. Singing from an early age, Rahel has appeared in shows at home and abroad. In 2014, Rahel was a finalist on the Voice of Switzerland and opened the Chelsea Film Festival in New York City. Rahel’s voice is truly angelic, with a soulfulness that is untouchable. Confronting with the truth, she thinks of her songs as mirrors in which not only Rahel herself but also those around her can recognize themselves. If they’re ready to see, that is.  ​

Rose, Canadian born singer songwriter, isn’t just performing solo but also fascinates her audience together with her band Pirate and the Bloody Bohemian across Canada. Rose is known for her bold and truthfullyrics, writing songs about the wonderful hells of life on the high seas ofexistence. Rose’s isolated environment and rugged lifestyle staggersthrough in her gritty to pretty alternative sound. Her relentless smokeysmooth vocals can really beat you up, she sings like she means it.